The 2018 Challenge is Camden Riviere’s first defence of his title which he won by defeating Rob Fahey, the holder of the title for 22 years in Newport, Rhode Island in 2016. 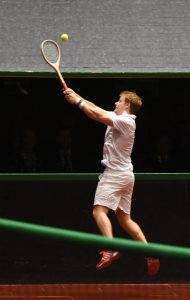 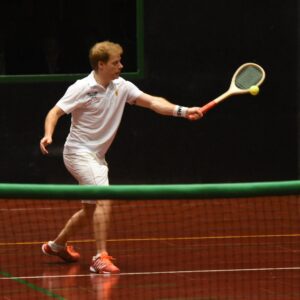 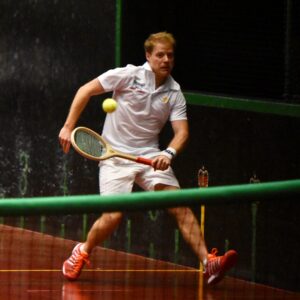 The question was would Fahey win another set on Thursday when another 4 sets were played to ensure the match continued until Saturday when up to 5 sets would be played or until one player had reached a total of 7 sets.

There is a match most pundits would not have expected and Saturday’s play starting at 14:00 BST will be one of the most exciting ends to what has already been a privilege to be part of.  Will Riviere regroup, refocus and win 4 of the 5 sets or will Fahey be able to reclaim his crown? 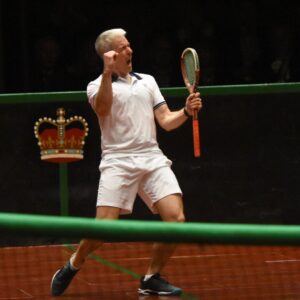