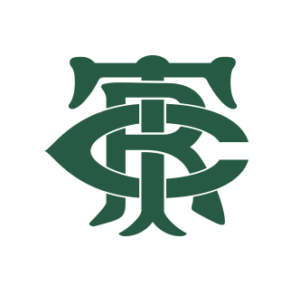 The contenders for the final eliminator are now known following the completion of the first round eliminators.

The final eliminator is being played at The Boston Tennis & Racquet Club on the 24th, 26th and 28th February.  This eliminator will be played over the Challenge format of the best of 13 sets.