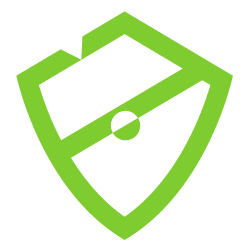 After months of battling the final is here!  Sadly we lost Chris Chapman along the way to injury, but wish him a speedy recovery.  Tom Durack filled in for one fixture and Conor Medlow in for the other two.  Prested, Leamington, Moreton Morrell and Hatfield House have been treated to incredible tennis by the top UK based players.  The most recent match saw a nail biting climax as Ben Matthews and Bryn Sayers took to the court to compete for a spot in the final against Ricardo Smith.  There was never more than a game in it and it was Bryn in 1hr 40mins who took that final spot 10/9.  The final will now see Bryn Sayers v. Ricardo Smith followed by an exhibition doubles involving the two finalists, plus Ben Matthews and Conor Medlow.

We hope you have been enjoying the twitter commentary of all the matches (@irtpa_official) and hope that you tune in for the FINAL at Prested Hall on Friday 20th December.

£15 for a seat behind the glass

Hope you will join us for a fantastic finish to premiere PlayBrave Super Series!